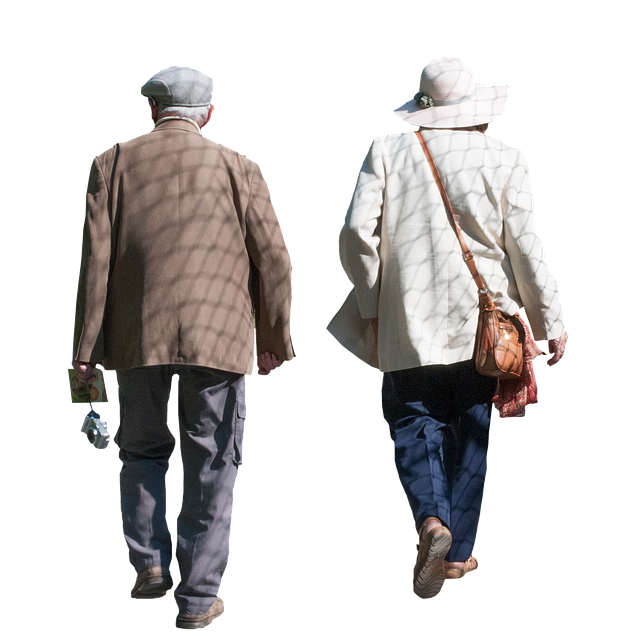 Select’s editorial team works independently to review financial products and write articles we think our readers will find useful. We may receive a commission when you click on links for products from our affiliate partners.

Achieving financial independence and leaving the workforce before the traditional retirement age of 65 has become an aspiration for many people.

For Jackie Cummings Koski, that goal became a reality when she retired with $1.3 million at age 49. Koski didn’t house hack her way to riches or build a YouTube presence that earns her hundreds of thousands of dollars each year. Instead, she credits the start of her wealth-building journey to her childhood.

Her family, which included her single father and five siblings, grew up poor in South Carolina. According to Koski, it wasn’t an ideal situation but her father worked hard and was able to put food on the table.

“What stuck with me from that experience was that I didn’t want to be poor when I got older,” she said. However, the same sentiment resurfaced again later in life after her 11-year marriage ended. Again, she was determined to never be poor again.

“The divorce was one of the biggest wake up calls I had,” Koski explained. “It scared me because now I was alone and I needed to make sure I wasn’t going to go back to poverty. So that’s what got me started with thinking about my money and building my wealth.”

Here are some crucial steps she took that allowed her to retire at age 49 with $1.3 million.

1. She sought out a community that could teach her what she didn’t know

After her divorce Koski became very interested in the stock market, but she was still quite uncomfortable with the idea of investing her own money and potentially losing it. However, she ended up joining an investing club to better understand what to do with her money. A friend from work told her about one group in particular called BetterInvesting, which still exists today (for which Koski now sits on the Board of Directors).

During the club meetings, participants learned how the stock market worked and were even taught and encouraged to invest small, non-intimidating amounts of money.

“I ended up joining [the investing club] and I’m still a member today,” Koski said. “That allowed me to increase my comfort level with investing. Eventually, I wasn’t scared of investing anymore.”

This was around 2007. But even after joining, Koski improved her financial know-how by listening to podcasts. And by 2013 when social media had really taken off, she also joined some online FIRE communities. FIRE, which stands for Financial Independence, Retire Early, is an idea or end goal shared by people who wanted to achieve financial independence and leave the workforce before the traditional retirement age of 65.

“That was my biggest takeaway from this,” Koski said. “You don’t have to do things in a silo. You can find a community that you resonate with and can learn through.”

Even before Koski joined the investing club, she had been contributing to her 401(…….